Storytelling: The Art of Listening

March 02, 2019
Hello and welcome to the first Saturday in March! Today is the 2nd. Happy Birthday, Dr. Seuss!

In our little Wannaskan hamlet by the big lake, the elementary school held a festive Read Across America celebration in honor of the famous children's book author on Thursday night. This annual treat is as popular as Halloween, as little munchkins, already dressed in their p-jammies, swirl through the packed halls with their favorite teddy and tired parent in tow. Teachers and community volunteers stationed in various classrooms read for a 15-minute slot before the kids head out to hear another fairytale in another classroom. In total, kids listen to four stories, can give the Cat in the Hat high fives in the hallways between storytimes and concludes with birthday cake. Kid bliss.

And another Happy Birthday to the world's most recent 007, Daniel Craig. My 6th-grade self would never forgive me if I didn't offer up a b-day shout-out to Jon Bon Jovi. I can still sing all the words to "Livin' On a Prayer." If you're looking for a good submarine action flick, Bon Jovi starred in U-571, which I heartily recommend.

Last weekend, the W.A.K.W.I.R. and I traveled to the Twin Cities for the MN FLL State Tournament, just the two of us. Car time provides a wonderful opportunity to bond with your kid. If talk doesn't come easily - as can happen as children transition from toddler to teenager - audiobooks are the perfect solution.

On this ride, we listened to Middle School, The Worst Years of My Life (Middle School series Book 1) which had both of us rollicking in our seats. It's about a 6th grader, entering Middle School (aka the Worst Years of My Life), who decides he's going to break every rule in the school rule book. It's not only funny, though, it's thought-provoking. Normally, I wouldn't cheer on a kid who aspires to  juvenile delinquency. But Rafe Khatchadorian is such a sympathetic character, it got me thinking about why I get so auto-cranky with kids who like to cause a little trouble. What if breaking the rules isn't such a bad thing? What if good can actually come out of it?

Artistically, the narrator executes brilliantly, with sound effects that remind me of why I enjoyed listening to A Prairie Home Companion, which was reinvented, post-Garrison Keillor, as Live From Here.

On the way home, we listened to Gary Paulsen's Hatchet. Neither one of us knew what the book was about; only that the older two kids had read it. (Note: The oldest clarified that her 5th grade teacher had read it aloud to the class.)

So we both got our socks knocked off when the story started out with 13-year-old Brian Robeson in a bush plane that's about to crash. In the middle of nowhere Canada. No, I'm not going to tell you what happens next.

At one point while listening, the W.A.K.W.I.R. asked if this book was a poem. Such was the cadence of the storytelling; the author using repetition and a flow that felt like water gently lapping against the shore of our ears, despite our shock at the turn of events.

Storytelling has many artistic shapes. Whether in person or on a recording, listening to stories told - hearing the narrator's interpretation of the characters' voices and personalities - is a completely different reading experience. It doesn't replace my own imaginings of characters, or the feel of paper between my fingers as I turn the pages of a paperback, or the efficient flick through an e-book on my smartphone while I get in my twenty minutes on the elliptical. But what it does do is create connection between me and my kids. Kind of like book club, but in real time. Together. 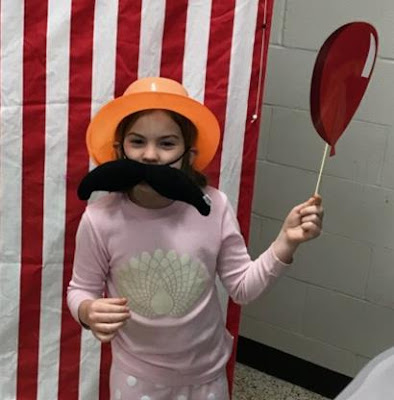 How storytelling is born. 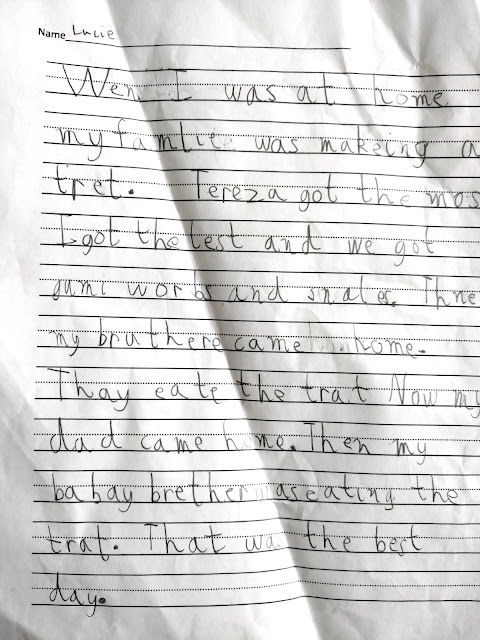 1995 - The top quark is discovered
The existence of this elementary particle, the bottom quark's counterpart, had been presumed since the 1970's.

1970 - Rhodesia declares itself an independent republic
By severing the country's ties with the United Kingdom, white Prime Minister Ian Smith attempted to prevent the institution of black majority rule.

1969 - Concorde takes off on its maiden flight
The supersonic airliner was retired in 2003, after Air France Flight 4590 crashed shortly after takeoff from Paris Charles de Gaulle airport on July 25, 2000.

1959 - Miles Davis records Kind of Blue
It is considered the best-selling jazz album in history and one of the most influential works of jazz music ever produced.

1933 - The film King Kong premieres
The black and white movie marked a milestone in the history of film, especially due to Willis O’Brien's stop-motion effects.

10 of the Best D. H. Lawrence Poems Everyone Should Read

Whether your traveling or cooking dinner, make story listening part of your family time and make it a great Saturday! 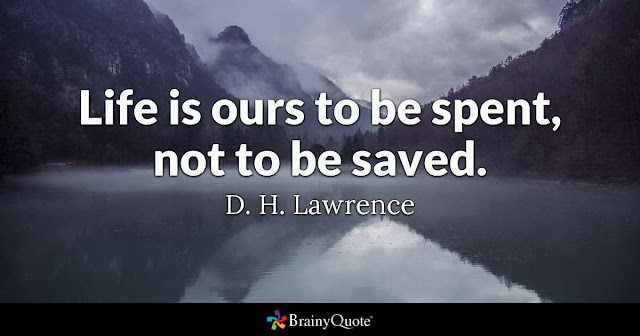